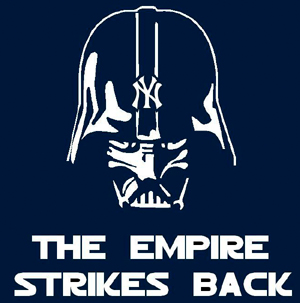 George Steinbrenner suffered a massive heart attack and passed away.

Though serious baseball fans will certainly know all of these,  here are things I never knew about The Boss:

He created the most iconic brand in baseball.  Love him or hate him, his passing will leave a void in the room.